Members of the Japanese maintenance and restoration team in Bamiyan are collecting and cataloguing remains of ancient Buddhist and Islamic artefacts found on the premises of the archaeological site. The Japanese team of experts has been visiting the town for various years to find a long-term solution to its slow but unceasing disappearance. The Buddhas of Bamiyan were two 6th century monumental statues of standing Buddhas carved into the side of a cliff in the Bamiyan valley in the Hazarajat region of central Afghanistan, situated 230 km northwest of Kabul at an altitude of 2500 meters. The statues represented the classic blended style of Gandhara art. The main bodies were hewn directly from the sandstone cliffs, but details were modelled in mud mixed with straw, coated with stucco. Amid widespread international condemnation, the smaller statues (55 and 39 meters respectively) were intentionally dynamited and destroyed in 2001 by the Taliban because they believed them to be un-Islamic idols. Once a stopping point along the Silk Road between China and the Middle East, researchers think Bamiyan was the site of monasteries housing as many as 5,000 monks during its peak as a Buddhist centre in the 6th and 7th centuries. It is now a UNESCO Heritage Site since 2003. Archaeologists from various countries across the world have been engaged in preservation, general maintenance around the site and renovation. Professor Tarzi, a notable An Afghan-born archaeologist from France, and a teacher in Strasbourg University, has been searching for a legendary 300m Sleeping Buddha statue in various sites between the original standing ones, as documented in the old account of a renowned Chinese scholar, Xuanzang, visiting the area in the 7th century...Professor Tarzi worked on projects to restore the other Bamiyan Buddhas in the late 1970s and has spent most of his career researching the existence of the missing giant Buddha in the valley. 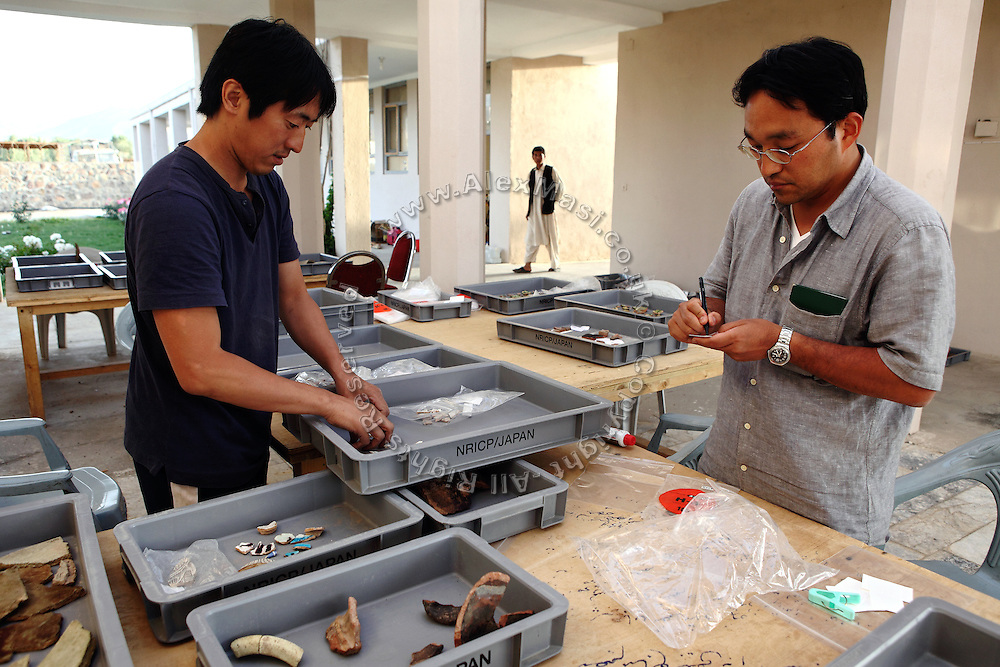