(name changed) Kanchan Kumari Sharma, 12, sick with fever, is lying next to her mother, Malti Devi, 40, inside their home in Sersiya Kekrahi village, Varanasi District, Uttar Pradesh, India. In 2012, Kanchan went with a friend to bring lunch to her father, around 2 km away from her home. On the way they met Rajesh (rapist) and Ashok, a friend of his. Both girls were picked up on the spot using an excuse. Ashok drove Kanchan's friend home, but Rajesh forced Kanchan to travel with him during six days and for hundreds of kilometres across different states. (Mirzapur / Chennai / Itarsi / Bhusawal) He raped her once behind the station in Itarsi. With great effort and some coincidence, the uncle of Kanchan managed to bring her back home. Although she was scared, she insisted on going to the police to file a case (FIR). She was kept at the police station for 12 days and threatened to prevent her from filing an official case. Ashok and Rajesh are from higher caste and wealthy families. While Rajesh spent 24 days in jail initially in summer 2012, he is now a free man while the trial is still going on. Kanchan's family is now struggling to put together 30.000 Indian Rupees (500 USD) to continue battling for justice in court. 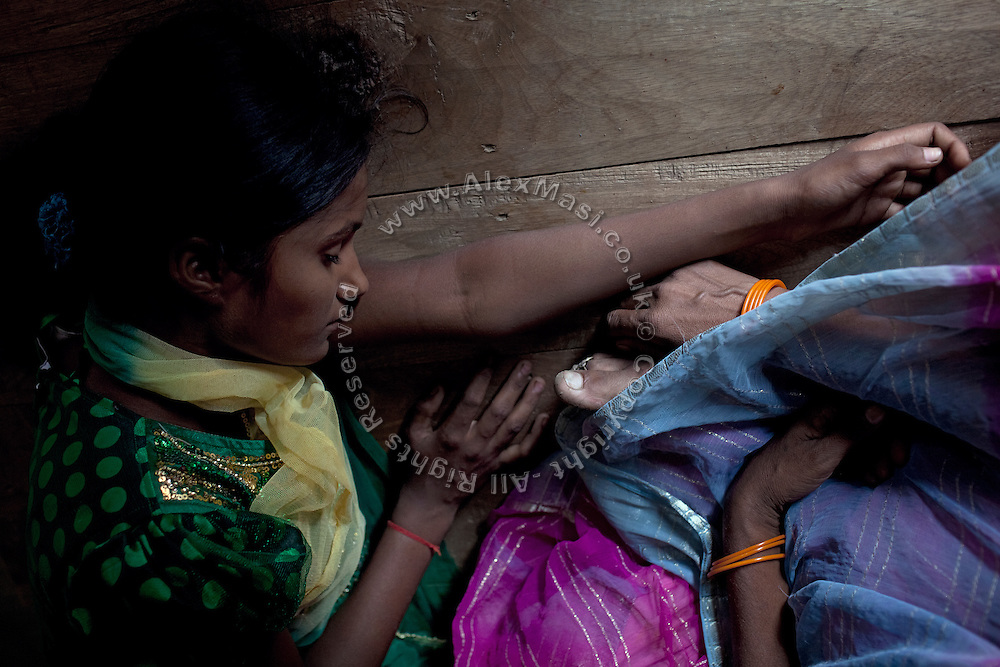