Heddwyn Williams, 52, one of the miners working to restore Unity Mine is holding a typical underground lamp used instead of the historic canarin as a way of checking for gas leakage, on Friday, Apr. 13, 2007, in Cwmgwrach, Vale of Neath, South Wales. The time is ripe again for an unexpected revival of the coal industry in the Vale of Neath due to the increasing prize and diminishing reserves of oil and gas, the uncertainties of renewable energy sources, and the technological advancement in producing energy from coal while limiting emissions of pollutants, has created the basis for valuable investment opportunities and a possible alternative to the latest energy crisis. Unity Mine, in particular, has started a pioneering effort to revive the coal industry in the area, reopening after more than 8 years with the intent of exploiting the large resources still buried underground. Coal could be then answer to both, access to cheaper and paradoxically greener energy and a better and safer choice than nuclear energy as a major supply for the decades to come. It is estimated that coal reserves in Wales amount to over 250 million tonnes, or the equivalent of at least 50 years of energy supply, while the worldwide total coal could last for over 200 years as a viable resource compared to only a few decades of oil and natural gas. 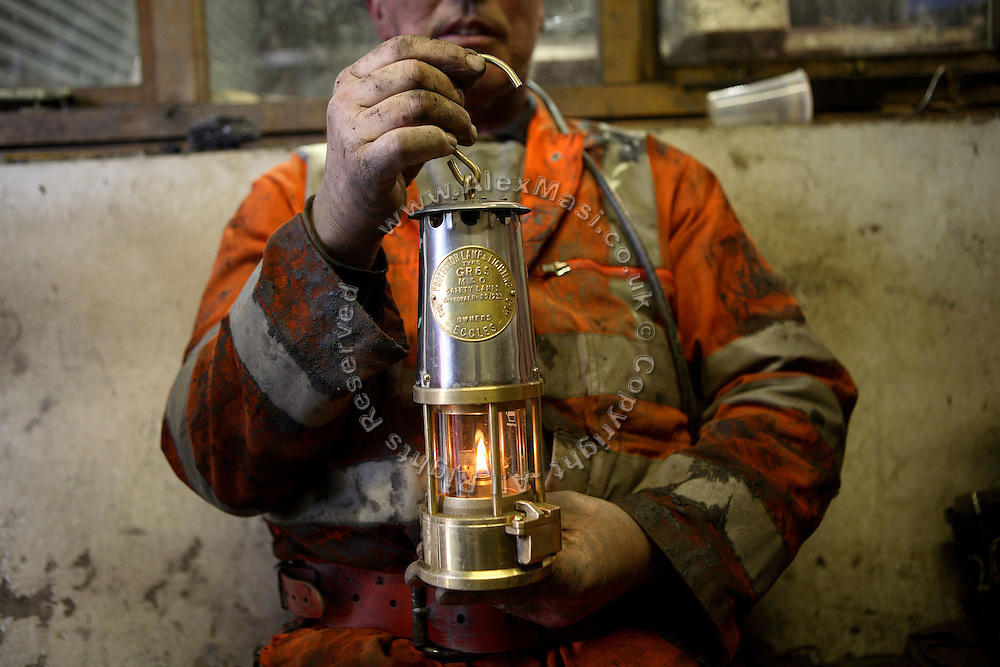