Budhia Singh, (right) 6, the famous Limca World Record marathoner, is preparing to do his homework helped by his mother, Sukanti Singh, 37, (left) in the house where they now live situated inside Salia Sahi slum (pop. 30.000) of Bhubaneswar, the capital of Orissa State, on Friday, May 16, 2008. On May 1, 2006, Budhia completed a record breaking 65 km run from Jagannath temple, Puri to Bhubaneswar. He was accompanied by his coach Biranchi Das and by the Central Reserve Police Force (CRPF). On 8th May 2006, a Government statement had ordered that he stopped running. The announcement came after doctors found the boy had high blood pressure and cardiological stress. As of 13th August 2007 Budhia's coach Biranchi Das was arrested by Indian police on suspicion of torture. Singh has accused his coach of beating him and withholding food. Das says Singh's family are making up charges as a result of a few petty rows. On April 13, Biranchi Das was shot dead in Bhubaneswar, in what is believed to be an event unconnected with Budhia, although the police is investigating the case and has made an arrest, a local goon named Raja Archary, which is now in police custody. **Italy and China Out** 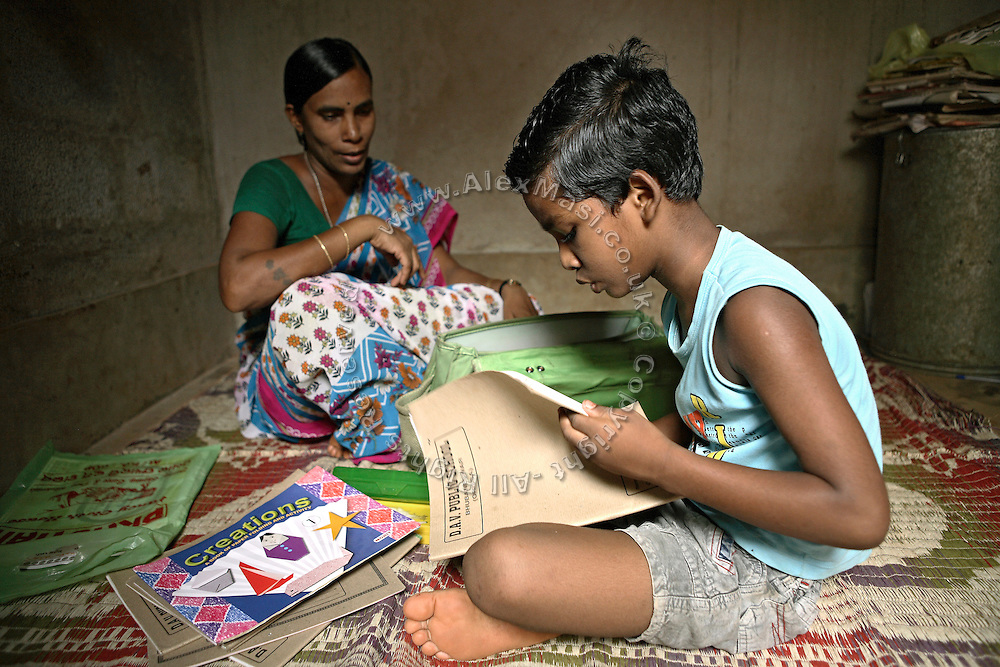