(name changed) Neelam Bharadwaj, 16, is standing among some clothes inside her family’s home in Rajbhar village, located around 20 kilometres away from Varanasi, in Uttar Pradesh, India. Neelam was raped when she was 13 years old. After walking to a local shop on the main road neighbouring her village, she was forcibly picked up by two men. While one of them was raping her in the bushes, the other watched out. After some time, she managed to free herself and run away, hiding under a bridge in cold dirty water for several hours. When she returned home in the morning, the family was too afraid to go to the police, but activist Mangla Parsad, 34, from PVCHR, convinced the family to take the right action. The police initially insulted and threatened the family for bringing the facts up, but filed the official case (FIR) nevertheless. The rape was not mentioned in the file due to an inaccurate and superficial medical record that did not, in fact, mention it. Because of social shame facing by victims of rape in India, the family agreed to wed Neelam to an older man, with help of an agent. After the marriage, her husband raped her again for a whole month before she decided to return home with her family. Neelam’s father works in the metal industry in Mumbai and manages to send around 2-3000 INR every month. He only visits the family once in a year. Neelam goes to school and she is studying in 11th Class Standard. She is interested in doing BA in Arts after completing her high school 12th final year. 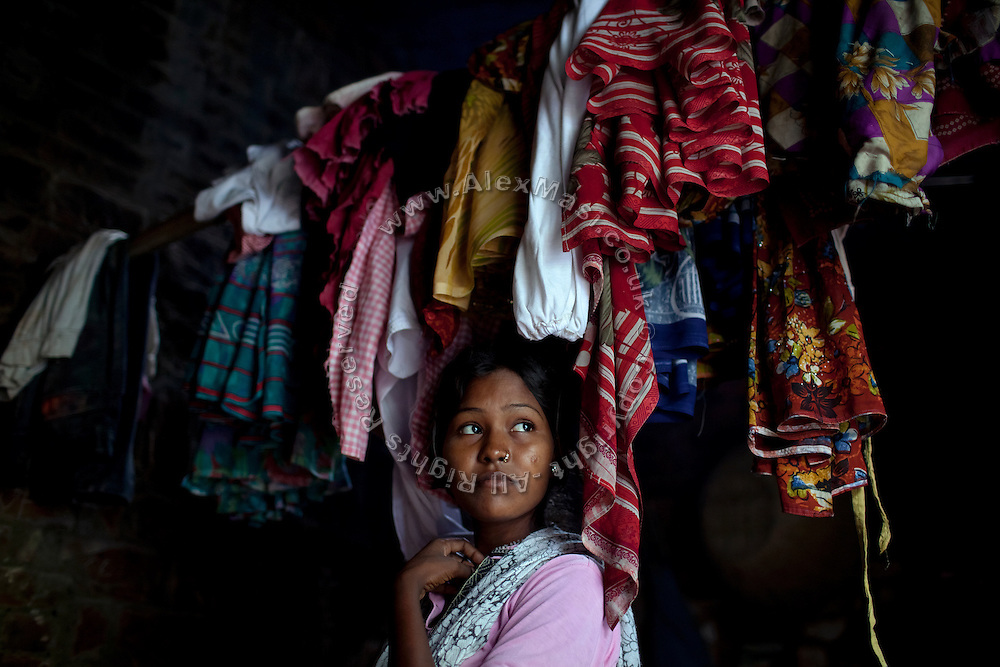